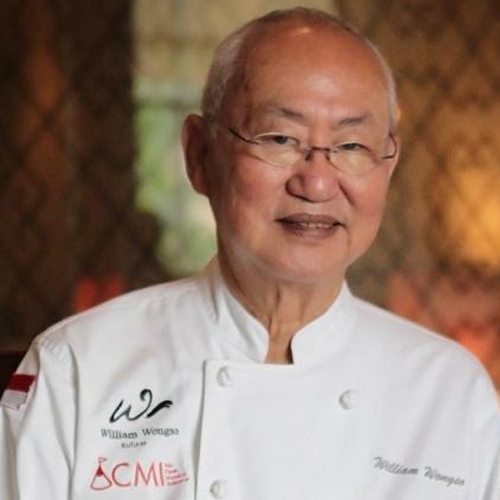 William W. Wongso is Indonesia’s most famous culinary expert, born 12 April 1947 at Malang East Java , renowned restaurateur, food consultant, critique and hosts his own very popular television series. William W. Wongso outside his journey by searching through the introduction of various kinds of taste in food, in Indonesia and in foreign countries as well, from street food sellers to “fine dining” restaurant world class.

This is distinctive from the prevailing system, in which students who goes to hospitality management school and cooking school, learn the technique first, practice the recipe, and exceedingly forgot to learn the introduction of taste. Because a great knowledge of diversion in taste is what makes a chef, boldly creative . This is what become his strength, which distinguish him from common chefs. Warren Caragata from Asia Week, called him as Paul Bocuse (the world-class French chef) from Indonesia. With the particular interest in the rich of Indonesian traditional culinary, William said that if we promote in properly, Indonesian cuisine has the potential to perform stunningly for both national and on the world of culinary map. 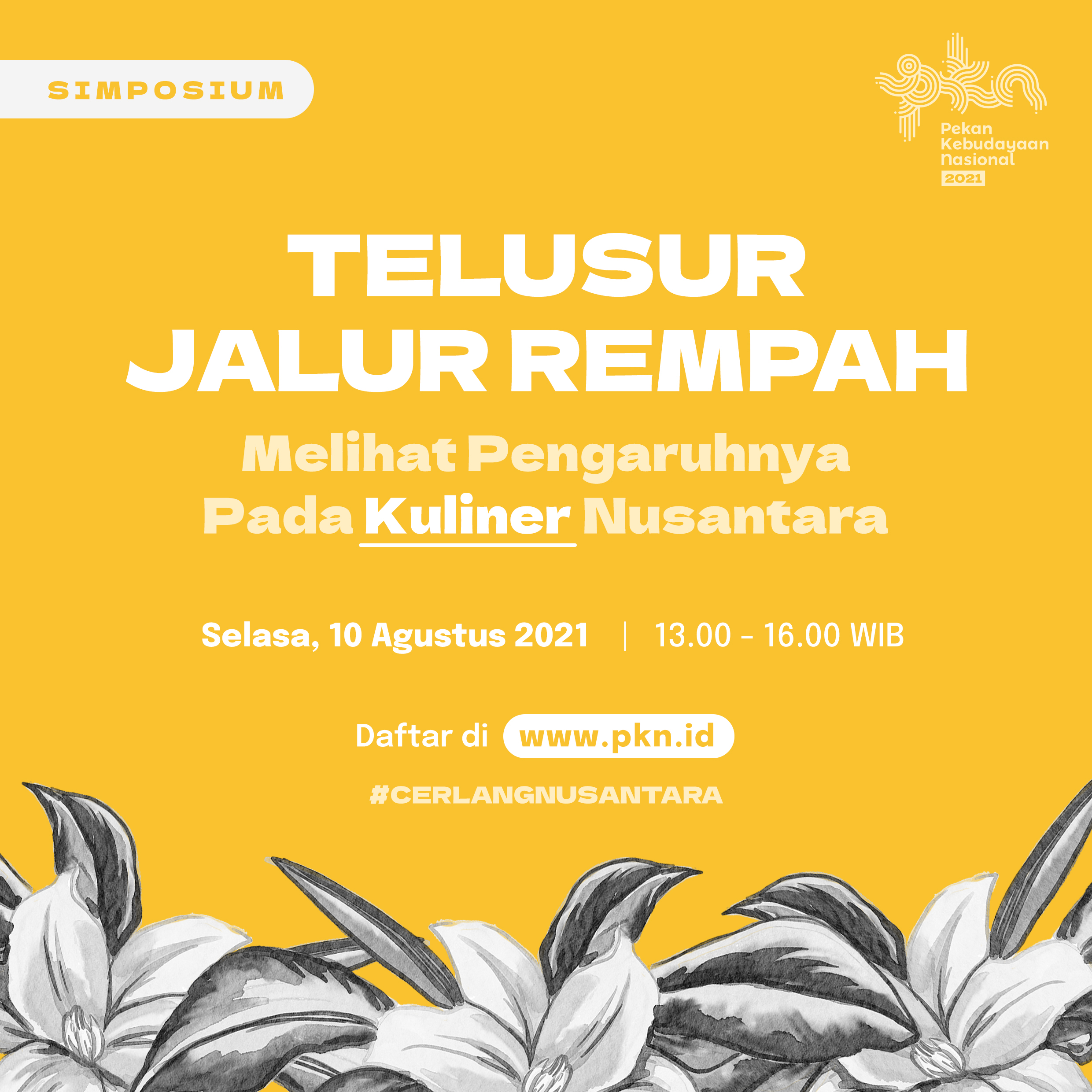