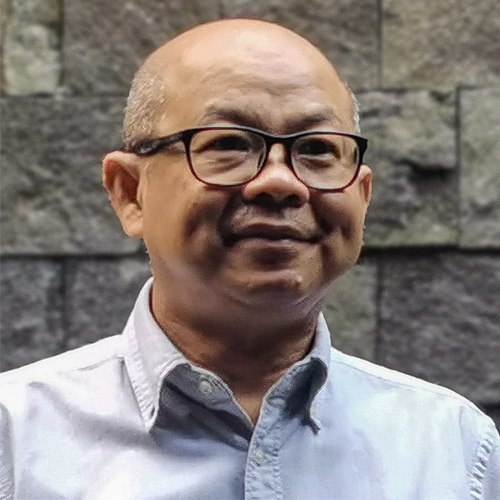 Iwan Pranoto, Ph.D., is a professor of mathematics at the Faculty of Mathematics and Natural Sciences,  Institut Teknologi Bandung (ITB). At present, he is teaching various math courses to undergraduate and graduate students at ITB. His experience of mathematics includes more than twenty five years of expertise in mathematics education, spreading from primary to university levels. Besides mathematical sciences, at present, he teaches courses in the master of mathematics for teachers program at ITB. He is also active as a mathematics education consultant and trainer in government and non-government institutions. Between 2009 and 2012, he was active in training South East Asian mathematics teachers through the Quality Improvement of Teachers and Educational Personnel in Mathematics (Now, SEAQiM) under South East Asian Ministers of Education Organisation (SEAMEO). Starting the beginning of 2012 until 2014, he chaired the Center of Innovation and Policy of Math and Science Education at the Faculty of Mathematics and Natural Sciences, ITB. His research interests vary from general mathematics, geometry, and mathematics education. In university management fields, from 2005 until 2014, he was an academic auditor. He was the Education and Cultural Attaché in New Delhi, India, from mid-2014 until early 2018. He was responsible for developing education and cultural collaboration, both Indonesia-India and Indonesia-Bhutan. He obtained his undergraduate degree in mathematics from ITB and his Ph.D. in mathematics from the University of Toronto, Toronto, Canada. 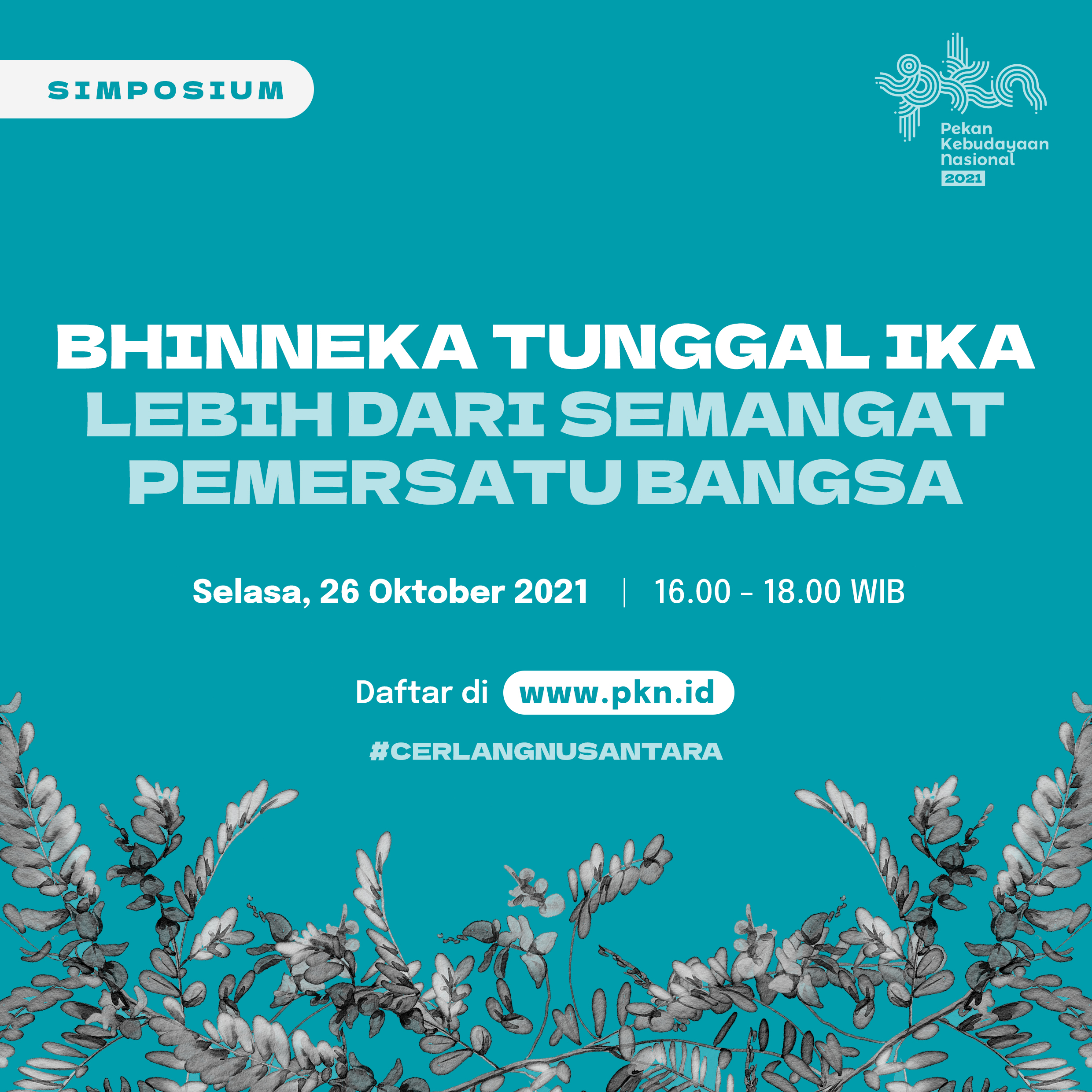