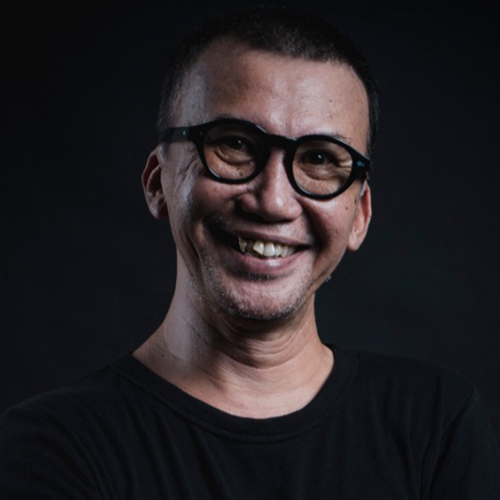 Arief Yudi Rahman is an artist, curator and cultural producer who lives and works in Jatiwangi District, Majalengka Regency, West Java, Indonesia. Since the early 1990s, he has been involved in various fine arts projects both locally and internationally. He co-founded Barak Gallery in Bandung (b. 1999) and co-initiated the Bandung Performance Art Festival (b. 2000). In 2005, he co- ounded

Jatiwangi art Factory (JaF), an organization that focuses on developing citizen-based creative practices and as a method for overcoming social conflicts. 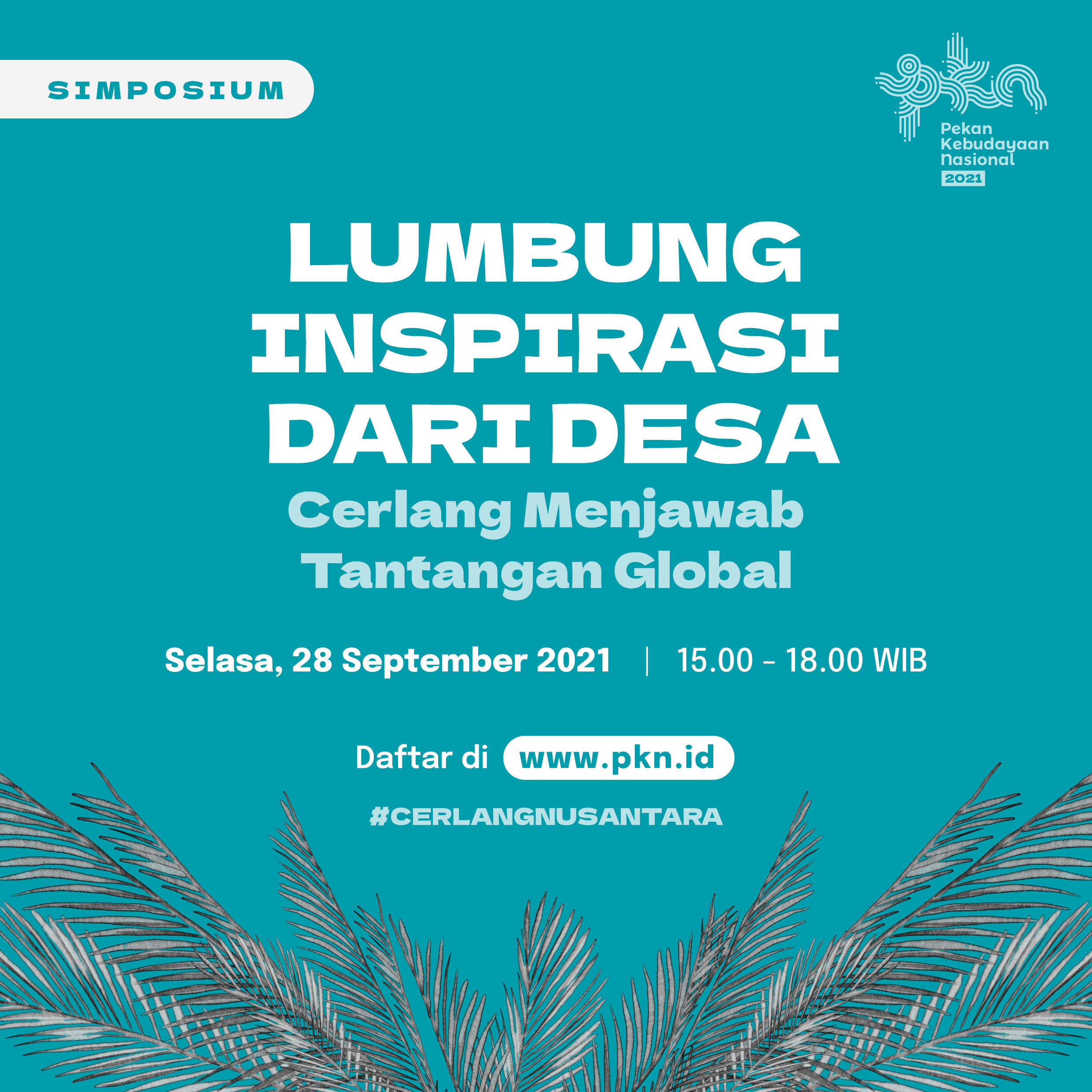